Serena Ontario is a provincial arm of the Serena Canada national office in Ottawa. Serena Canada is a registered charity that specializes in the teaching of the Symptothermal method (STM) of natural family planning (NFP) through promotion, awareness, education and advocacy for this method.  The method is supported by national medical advisors. Primary motivations for users of this method include:

Serena was founded in 1955 by Gilles and Rita Breault from Lachine Quebec (Montreal area). They soon realized that couples in their community were also in need of this same knowledge to plan their family in a way that respected their values.  By 1964 approximately 30 teams were delivering much-needed family planning education in regions in Quebec.  Financial support by Health Canada for natural family planning contributed to Serena’s growth in the following decades.

Serena organizations were incorporated in Ontario in 1971, in Alberta, New Brunswick and Prince Edward Island in 1972, in Saskatchewan, British Columbia and Newfoundland by 1974, and Manitoba and the Yukon by 1977.  The national Serena Canada corporation was established in 1974 and is registered with Corporations Canada and in the Province of Ontario.  Today, Serena corporations are volunteer-led, relying on a network of volunteers and other supporters to make teaching available on a non-profit basis.

While Serena teaching originated within the Catholic natural family planning movement and many teaching couples volunteer because of alignment with their own religious values, Serena is committed to making STM and NFP education affordable and accessible regardless of religious affiliation. The Serena teaching core content is science-based, and suitable for a variety of contexts with aligned spiritual, environmental or natural health values and needs. 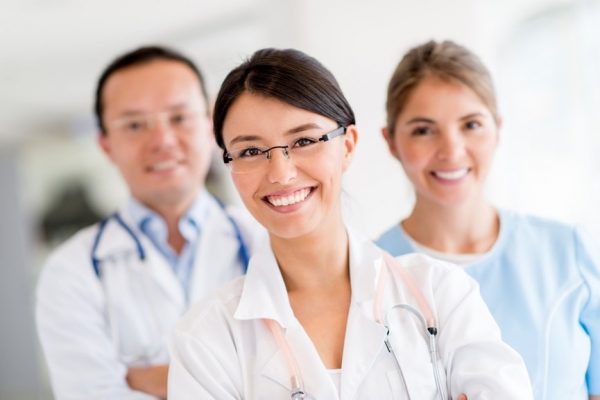 Serena is honoured by the long commitment of one of our medical advisors, Dr. Suzanne Parenteau-Carreau, who is a world-respected fertility researcher and a vital part of our team. The method we have today has largely been developed and refined by Dr. Suzanne. She continues to develop and review our technical materials, in conjunction with a medical advisory committee.  Serena has also been involved in consultations with other NFP organizations and professional agencies both within Canada and internationally. Serena’s expertise and experience are well recognized throughout the world.

We review scientific research constantly and refine the method as appropriate. Research advances have led to the accurate, comprehensive and improved symptothermal method that we teach today. We are continuing to strive to adapt to the needs of today’s women and couples to provide STM teaching that is accessible to all.

Our mission is to empower women and men to manage their fertility naturally by providing information and teaching on the Symptothermal Method of natural family planning.